This 94,840 sq foot Big Kmart on a hill has a new neighbor that opened in the 2000s next door: a Wal-Mart Supercenter. How long will the Paintsville Kmart stay open? Well, from the photos submitted by our anonymous contributor, our small - town Appalachian Kmart may have its days numbered. It seems like a makeover of the employees or management is needed! But hey, it seems like such a rural small town community in the poor Appalachian area (which on a tangent is 99% white) might not support both Walmart and Kmart even if Kmart were run slightly better...  Indeed, even the Paintsville city government website seems to acknowledge this fact (well, OK, Kmart was cheap and didn't bother joining the local Chamber of Commerce while Wal-Mart did) with this quote on the home page:
"Paintsville is home to both award winning city and county school systems, and Paintsville is the major retail hub for all of Johnson County having such retail gaints as a super Wal-Mart and a super Lowes store. "


Well, being proud of a Wal-Mart definitely means you're in the middle of nowhere, and misspelling "gaints" on your city government homepage just adds even more embarrassment for educated urban dwellers to be seen in the economically isolated area of Appalachia, Kentucky. And thanks to our anonymous contributor for these photos. 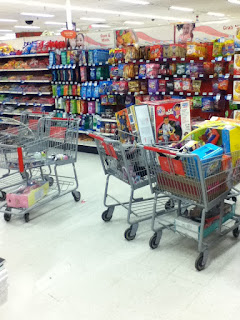 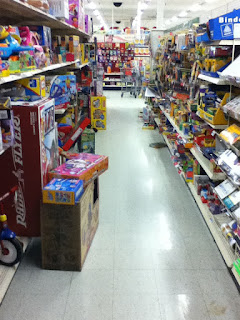 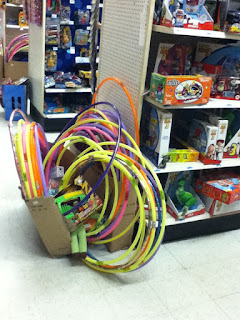 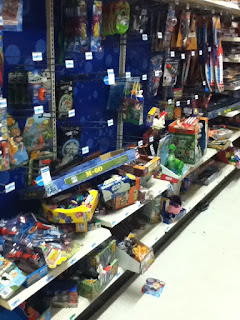 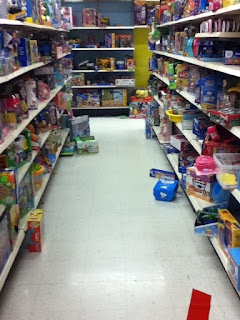 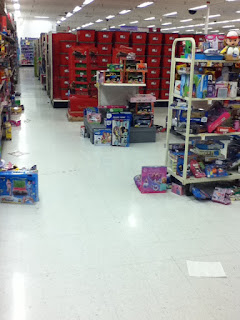 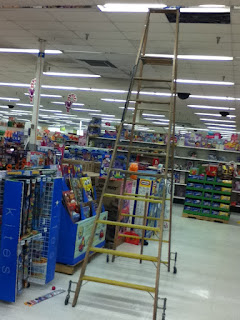 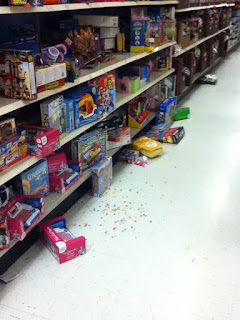 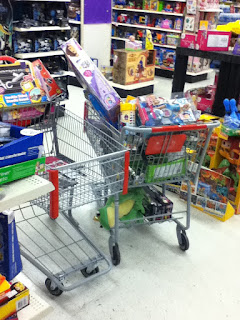 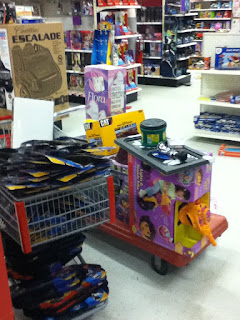 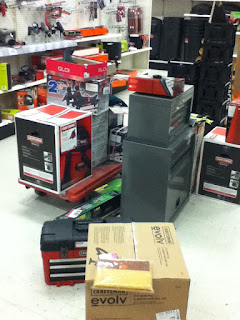 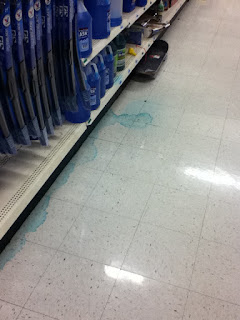 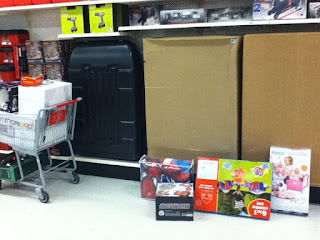 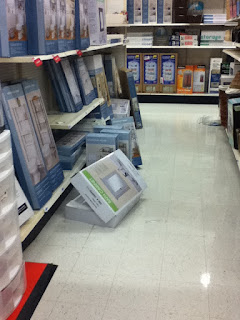 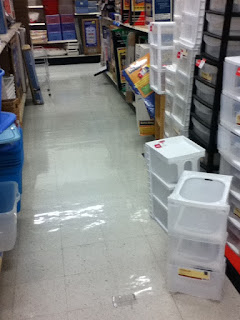 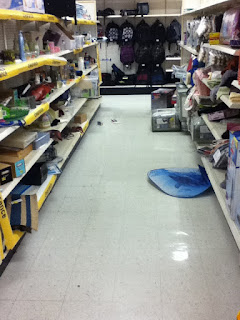 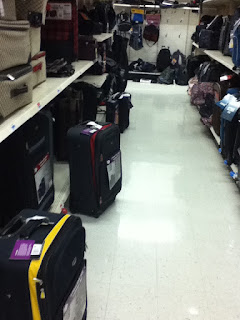 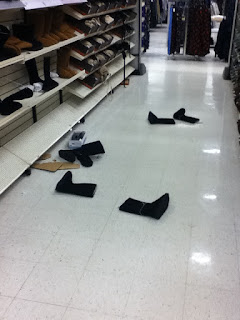 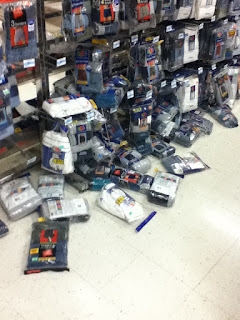 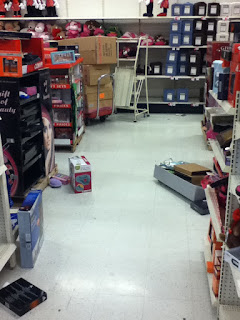 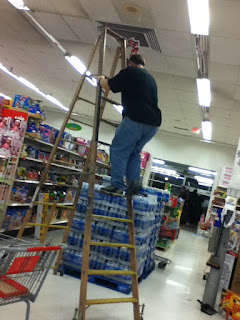