This multi-level 141 thousand square foot store, unique to Kmart in many ways, was the first store by Kmart in New York City, and opened in 1996. Perhaps it can be considered a "flagship" store, as in recent years Christmas toy promotions have been unveiled in front of this store in the busy pedestrian area. It sits in a prime location for office workers, commuters, and travelers as it includes entrances from the train/subway level at Penn Station and at street level. In the middle of this busy city, across from Madison Square Garden, the store was expected to generate $50-75 million a year in sales when it opened. There are cash registers at multiple entrances, and the store layout is obviously quite different from the average single-floor suburban Kmart. It is also interesting to note that Walmart and Target are now trying to expand into core urban areas, with Target also having multi-level stores, although oftentimes in a smaller footprint. 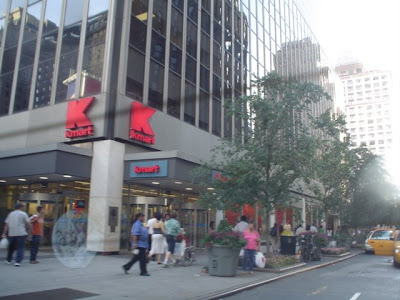 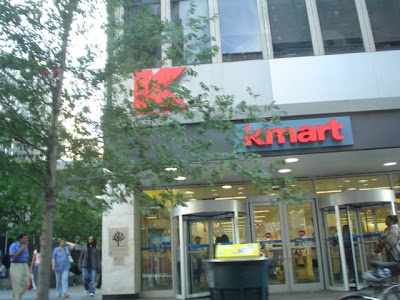 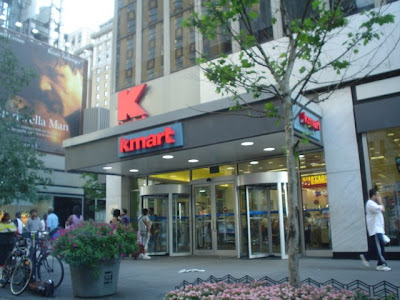 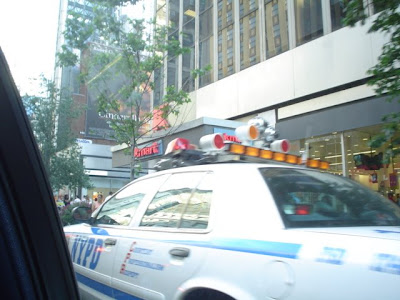 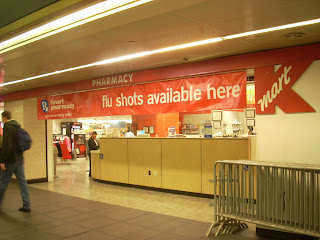 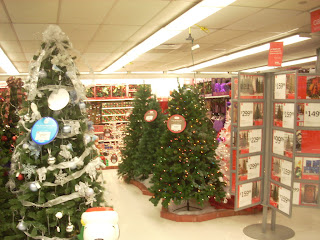 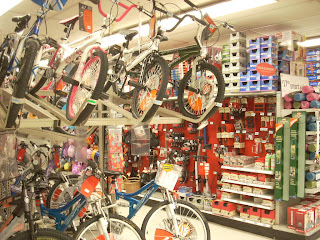 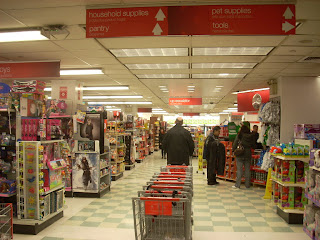 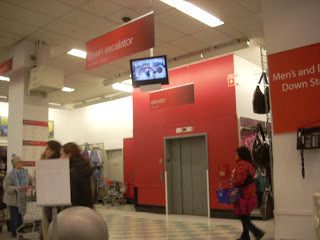 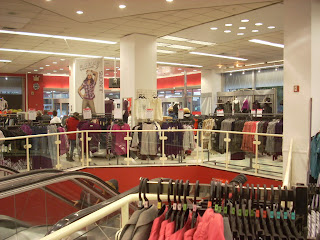 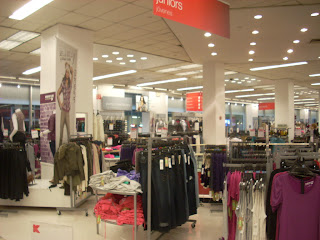 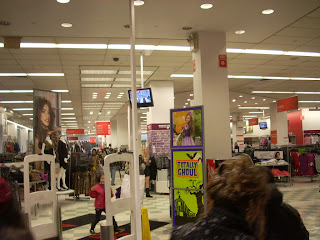