This large (~ 112,000 square foot) Big Kmart in Richmond Virginia survived for 35 years (surprisingly?), but ultimately closed in 2012, reducing Kmart's store presence in the Richmond-Petersburg area down to three. This location has the standard architecture of old Kmart locations, although interestingly it had two "Big-K" logos plastered on the lengthy facade during the mediocre remodel over a decade ago. The trending shopping area of Richmond has moved further west, to Short Pump, where there is a thriving open-air town center style mall, a Whole Foods and Trader Joes within a block of each other, and, of course, a Wal-Mart supercenter. Currently (2013), the site still is empty with no signs of activity, although Sears Holding no longer owns or leases the location, so it will be interesting to see what the developer will do to this place.
According to the Richmond Times-Dispatch:
The chain's first area store opened in 1972 on Midlothian Turnpike near Chippenham Parkway.The Glenside Drive store opened in 1977.
This is the third closing in the past six months of an area Kmart store. In May the company finished closing two of its area stores -- at 11003 Hull Street Road in Chesterfield County and at 6807 Midlothian Turnpike in Richmond. 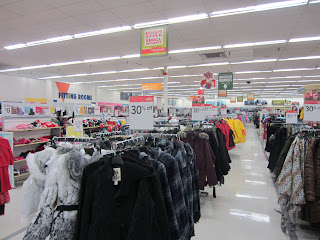 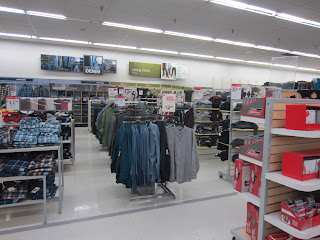 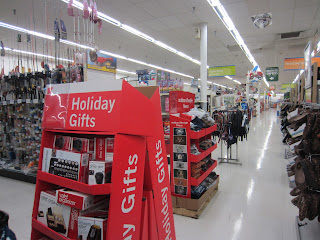 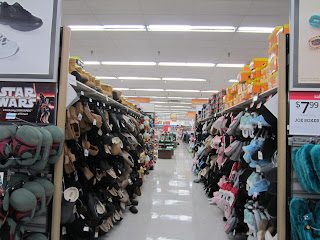 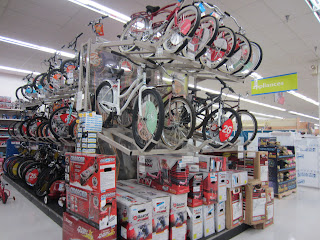 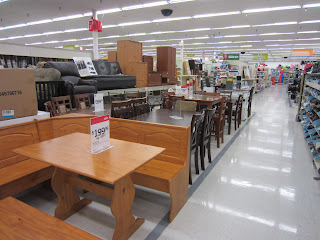 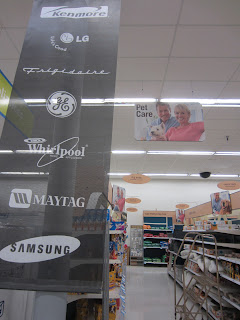 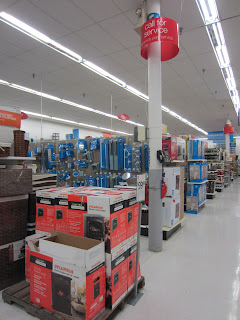 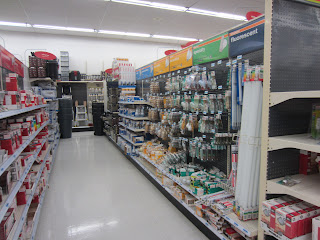 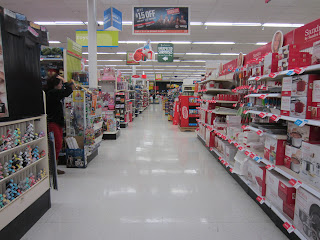 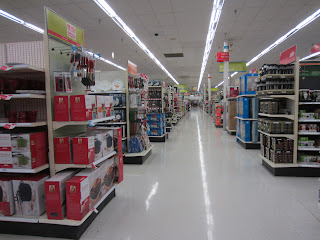 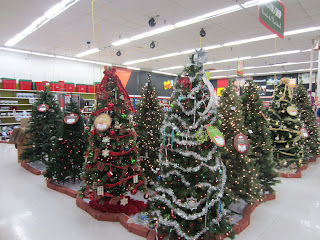 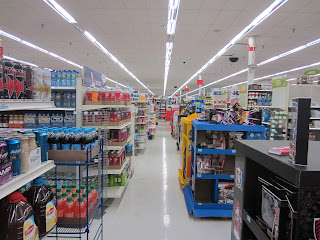 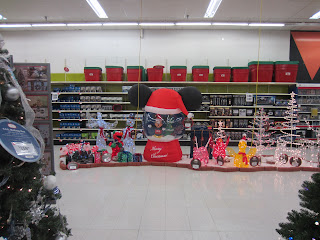 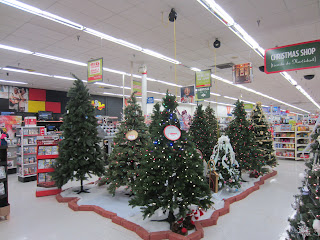 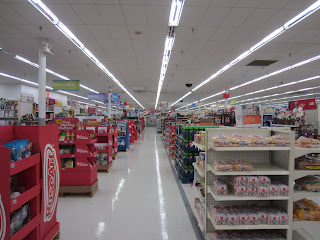 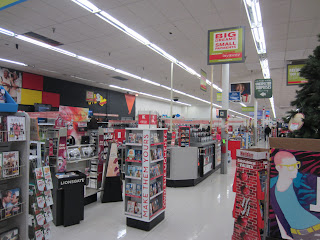 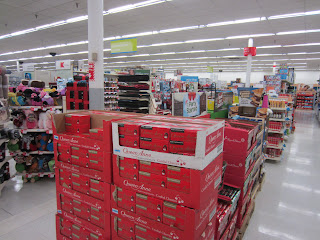 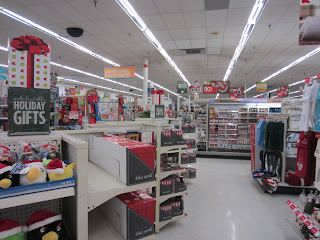 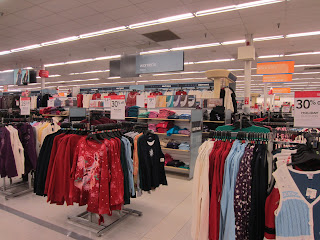 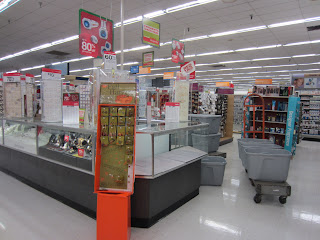 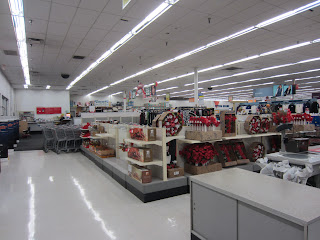 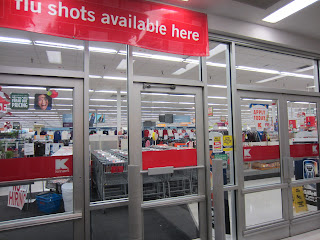 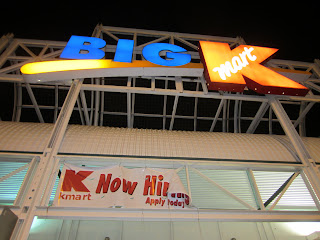